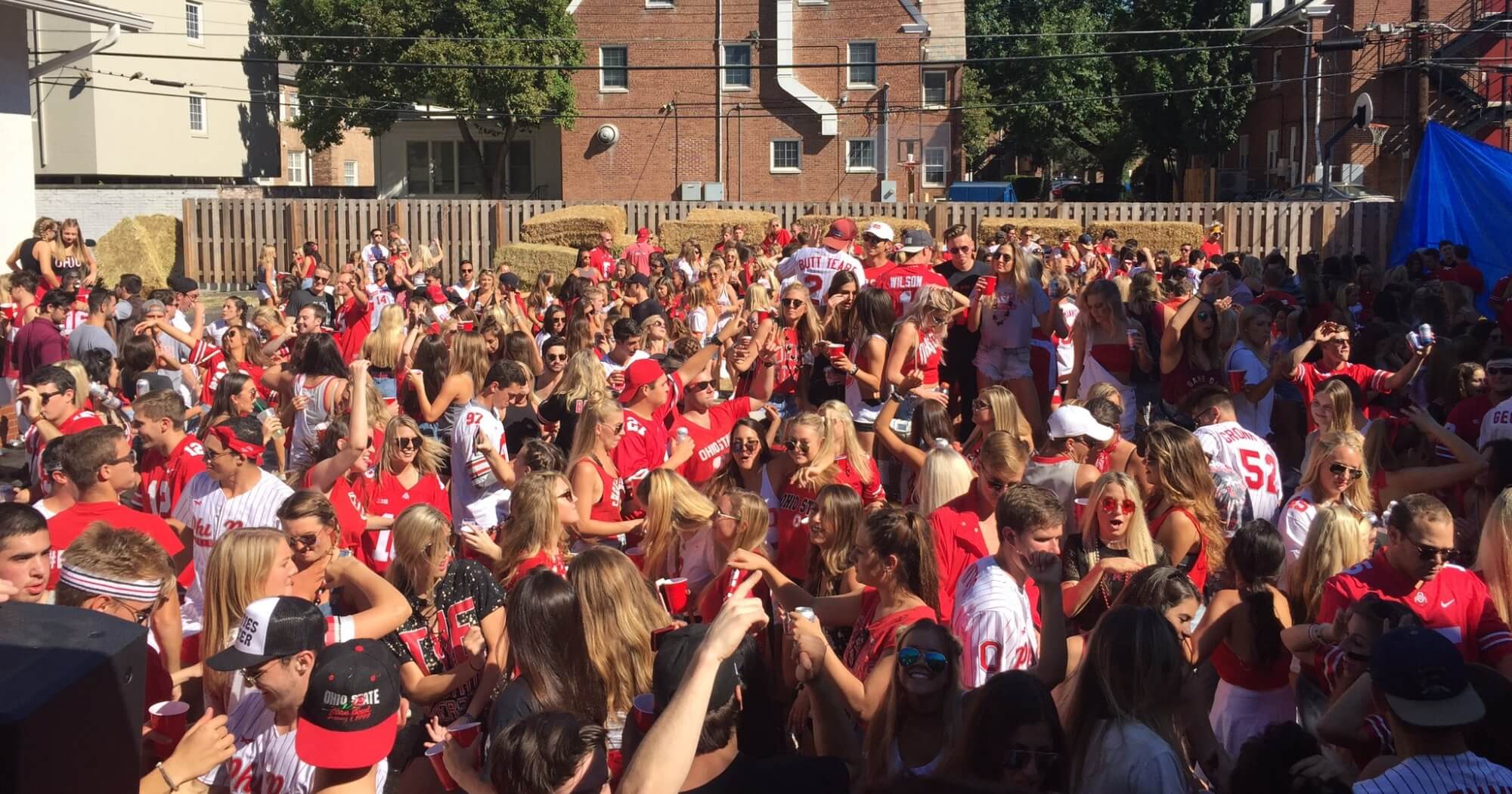 Since the first fraternity was founded in 1825, every president save three has been a former member. The power that fraternities wield both politically and financially is almost unimaginable. Protecting their interests via their Super PAC:the Fraternity and Sorority Political Action Committee (sometimes referred to as the “fratPAC”), their influence extends to all branches of government and major corporations. It is no secret that fraternities serve as not only social but also career networks, often providing members access to those in power and put them in a position to receive preferential treatment.

Many fraternity men speak about their college experiences as times of important bonding. But how do we reconcile the positive feelings and strong will to protect the networks that served to prop them up and bestow power upon them with the exclusionary nature of these organizations. Fraternities largely exclude those who are queer or people of color and completely exclude women. We are entering an age in which there is more social consciousness about where power lies, who has access to it. An age in which there is less tolerance for the withholding of power from groups of people based on their sexual orientation, race, or sex.

This issue is reflective of a larger social conversation happening in many arenas across the country: how do we reconcile the desire to honor and preserve history and tradition with the desire for equality and change? 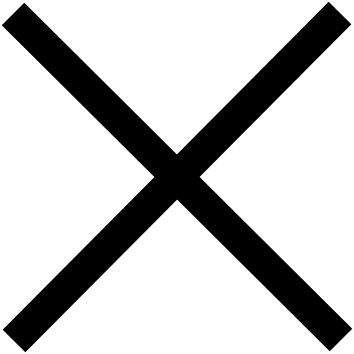